Nepal and Mao takes us to a country in which peace was declared many years ago. But somehow there is still tension in the country. Old royalist that won’t step down from army posts, constant strikes and protests in the capital. Some regions with ethnic majorities have started to question the Maoist and Nepal’s control and to strive after their own state and independence. In Jarlbro’s third book about Nepal, he travels across the country in buses and off-road vehicles meeting Maoists at their camps in the jungle and up in mountain, following the tensions throughout the country, visiting communist rally and riots. Underneath the chaos and political standpoint, Jarlbro photographs do not reveal the soldier but the person behind the uniform. 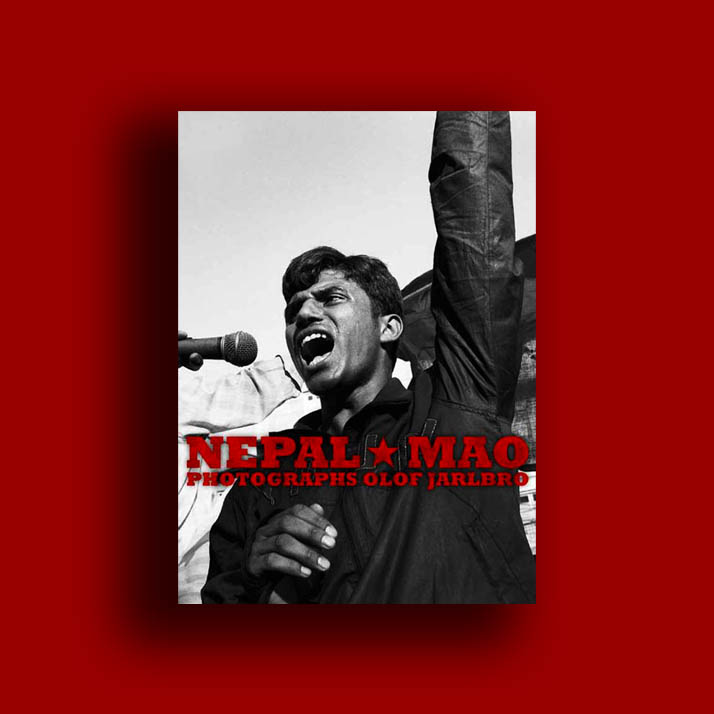