Tokhang is a word in the Philippine Bisaya meaning “to approach and talk”. It also has become synonymous with the Duterte administration’s deadly war against drugs. President Rodrigo Duterte of the Philippines built his election campaign to be hard against drug pusher and addicts. Shortly after assuming power, President Duterte launched the the Philippine drug war also called Tokhang, urging members of the public to kill criminals and drug addicts. So far under Duterte’s rule more than 12,000 suspected drug users and dealers, mostly from poor families, have been killed, including 54 children in the first year. Photographer Olof Jarlbro takes us inside the drug war to the grim murder scenes around metro Manila. But Jarlbro’s photography doesn’t end there : instead, in search of answers, he meets up with the relatives of those loved ones that have been brutally killed. 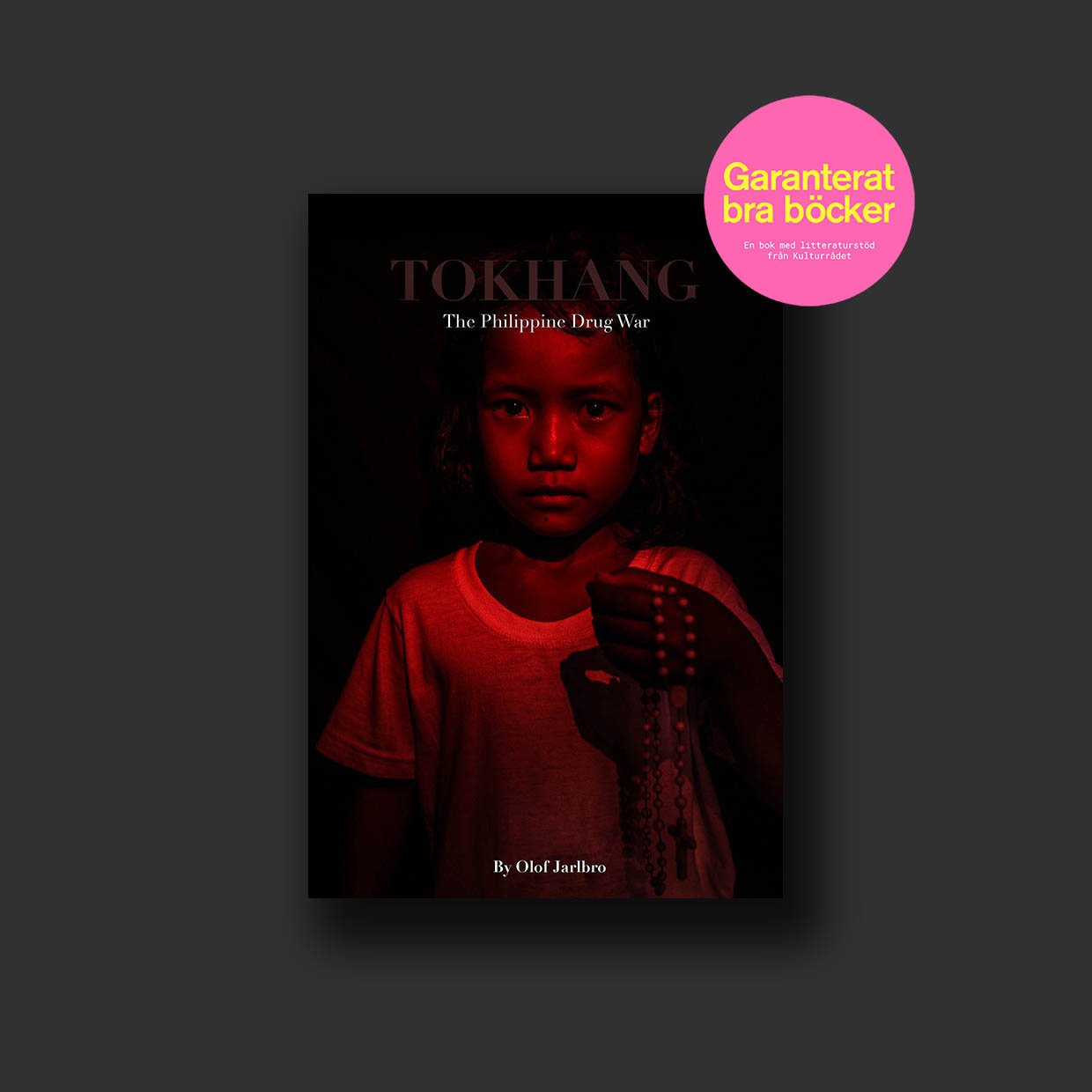